2020 edition confirmed in a new format available also on line 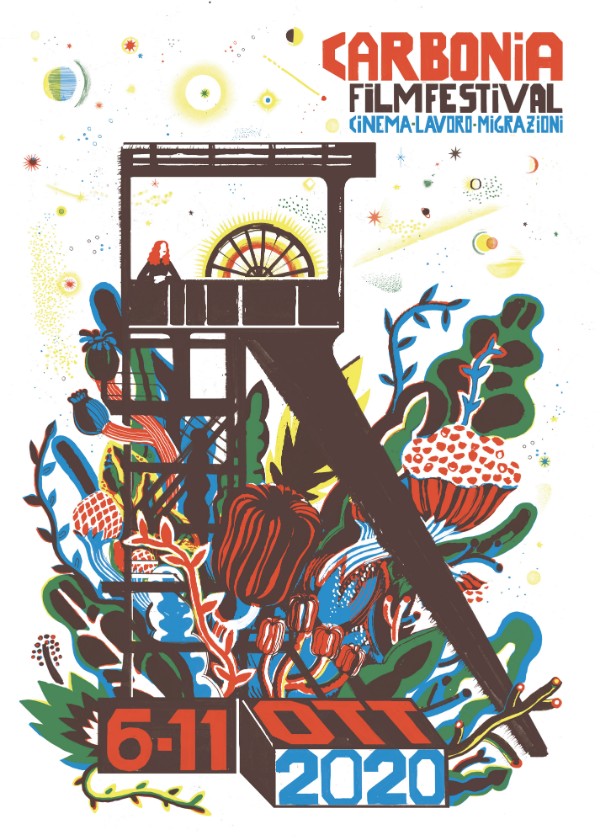 Despite the climate of general uncertainty, we’re glad to announce that the 2020 edition of the Carbonia Film Festival will take place, with the opening of digital spaces that will join the theatrical events.
CFF 2020 will, as always, be a festival with an international profile, made of films, meetings, research and innovation, which will be available for the first time in our history also on the internet throughout the whole italian territory, thanks to a partnership with Festival Scope and Shift 72, for the whole competition, and with EjaTV for all the others contents.
A wide-ranging project deeply rooted in the Region and in the work that the CSC Carbonia della Società Umanitaria carries out through the Fabbrica del Cinema and the Cineteca Sarda implements on a regional level.
The Autonomous Region of Sardinia, the Fondazione Sardegna Film Commission and the Municipal Administration of Carbonia will, as always, be at our side in this effort.
The Festival, like the protagonists of its films, works and migrates to new territories.
The journey goes on...

The 2020 poster was designed by Sarah Mazzetti: a new life sprouts and grows from the ground of the past stretching towards the starry sky. On the top a girl drives her eyes and imagination even further away. Earth and sky, memory and research, roots and experimentation will be, this year more than ever, the Carbonia Film Festival.

Sarah Mazzetti is an illustrator and cartoonist from Bologna. She works in different fields related to visual communication, from editorial illustrations for clients such as The New York Times, The New Yorker, Die Zeit, The Guardian, to comics, to the creation of visual elements for site design projects, to collaborations in the animation sector. I gioielli di Elsa, her first children's comic book came out in 2017 for Canicola Edizioni. In 2019 she received the prestigious Premio Internazionale d’Illustrazione Bologna Children's Book Fair- Fundación SM.