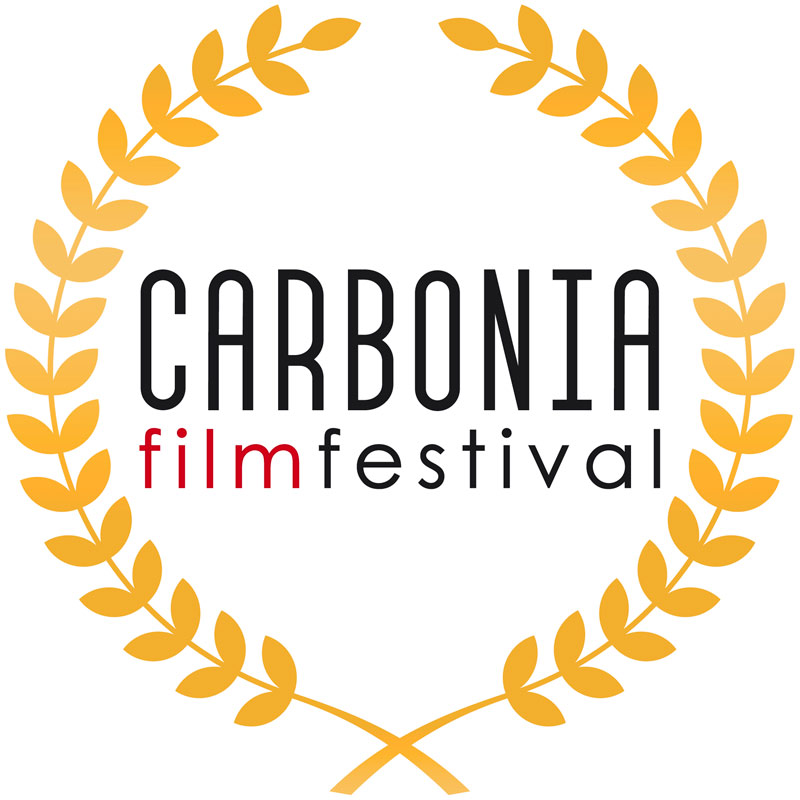 In a selection of movies that highlights how weak is becoming the border between a movie and a documentary -unanimously sustain the panel- the crucial subject it’s the definition and the reclamation of a cultural, social and emotional identity and nonetheless of the necessary words to do so: the building of an alphabet, a dictionary that will allow us to tell about this present and imagine the future.

Il respire encore Anca Hirte (Francia, 2016, 89’)
Within the following reasons:
A rare emotional intensity, a deep sight on the feelings, a loving investigation on the body; a brave and innovative cinematographic code that doesn’t plaude to itself.

La Fille du patron Olivier Loustau (Francia, 2015, 98’)
Within the following reasons:
The mention is deserved for being able to choose and direct an heterogeneous yet efficient cast staying clear headed in the double role of director and main character.

El futuro perfecto Nele Wohlatz (Argentina, 2016, 65’)
Within the following reasons:
The award goes to the director Nele Wohlatz to reward the irony and lightness which with she deals subjects such as the building up of the identity through the language, cultural integration and the alienation that grows from the emigration, within a precise, efficient yet very personal way.

Award which is selected by Circoli del Cinema members in Carbonia
Cameraperson Kirsten Johnson (Stati Uniti, 2016, 102’)
Within the following reasons:
We have chosen this move because of its completeness, it does indeed gather together all the three festival subjects still being technically very accurate. Through the eye of a professional, western yet critic against it, this movie bring us to know the ugly aspects of the word without losing elegance, respect and kindness. There’s an empathic relation between who’s filming and who’s getting filmed in which the movie camera is not anymore a cold object but in a concern becomes alive. The choice to structure the movie as a journal gives the opportunity to understand the operator in his own intricacy, a discreet but intrusive presence.

The panel composed by Roberto Puddu (Segretario Generale della Camera del Lavoro CGIL Sul-cis Iglesiente), Elisabetta Fois (member of Segreteria Generale della Camera del Lavoro GCIL Sulcis Iglesiente) and Antonello Congiu (Segretario Generale of Funzione Pubblica CGIL Sulcis I-glesiente) awarded as best work-themed movie:
Viejo calavera Kiro Russo (Bolivia, Qatar, 2016, 80’)
Within the following reasons:
The movie, thank to Kiro Russo’s impressive skills, perfectly describes the hards job of Bolivian miners, who daily are forced into the dark of the galleries and the one of their own families devas-tated by poverty. Vejo Cavalera highlights a dramatic situation job wise and social wise, leaving a glimmer of peace and hope for the future, which finds support of whom share an identical social and work condition.

Award which is selected by a jury composed by a selection committee and organisers/planners of Sardinian short movies. The panels members are Sergio Stagno (Skepto International Film Festi-val), Marta Pilloni (USN|expo Sardinia Queer Short Film Festival), Carlo Dessì (Sardinia Film Fe-stival), Giuseppe Mura (Passaggi d’Autore - Festival del Cortometraggio Mediterraneo) and Marco Oppo (Notorius Film Festival)
A Man Returned Mahdi Fleifel (Regno Unito, Danimarca, Paesi Bassi, 2015, 30’)
Within the following reasons:
The director has been able to describe in a masterly manner settings and facts, keeping a constant tension and most of all keeping contact with the main character and the world around him almost disappearing, not losing the drama told.

Jury Cinema Giovani’s honourable mention
Tout le monde aime le bord de la mer Keina Espiñeira (Spagna, 2015, 17’)
Within the following reasons:
Tearing down the boundaries between documentary and fiction, this short movie gives us a dream-like performance through the images, illustrating a sort of limbo where the dream of a better future mixes with reality.

Best short movie award € 750,00:
Wada’ Khaled Mzher (Germania, 2015, 28’)
Within the following reasons:
This movie has been able to infuse a sense of expectation and doubt, denoting the emotivity of the characters through the wise use of non verbal language and the refined narrative style describing in a delicate and discreet manner the violent and devastating effects of the war.